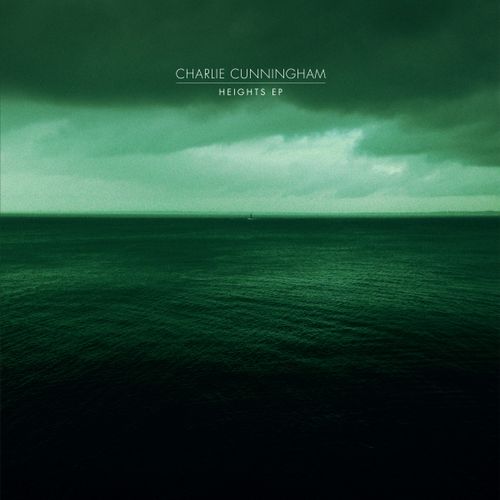 -
Charlie Cunningham creates brave and starkly emotional percussive folk songs. His compositions feel very Britishyet feature the Latin influence of the region of Andalusia, where he lived and wrote for two years and regularly returns.
On lead track and EP opener While You Are Young, Charlie has opened up his sound to incorporate more electronic textures and delivers his most direct song to date in the process. The single was premiered on BBC Radio 1 (Huw Stephens) a few weeks ago.
Today also sees the release of a video for While You Are Young, directed by Lydia CS & Betsy Dadd, which features the Hackney & Leyton Sunday League playing football at the iconic Hackney Marshes in east London.
Watch While You Are Young here. Full credits are below.
Blindfold and Telling In Wrong (previously unveiled via an exceptional filmed session for Mahogany – 150,000 YouTube views to date) are classic continued examples of Charlie’s ability to deliver music and lyrics that are both powerful, delicate and honest while closing track Heights (which made The 405’s Singles Of The Week), is probably Charlie’s most untraditional and complex song so far. Dropping his familiar percussive guitar playing for a dark and beautiful piano piece.
Last year Charlie supported the legendary Rodriguez at the Royal Albert Hall and was asked back to open up his January gigs at the Carre Theatre in Amsterdam. He also played a notable performance at Eurosonic, mentioned by the widely respected French newspaper Le Monde as one of their revelations of the festival. Cunningham just returned from a 3 week European tour. Further dates will be announced shortly.
ORDER/BUY/STREAM:
Rough Trade | iTunes | Spotify | Soundcloud | Deezer
12″ vinyl available from:
Rough Trade (UK)   HHV.de (Germany)   Drella (Sweden)
——————————————————————————————————————————————
Artist links:
Facebook  | Twitter  | Instagram | Soundcloud | Spotify | YouTube